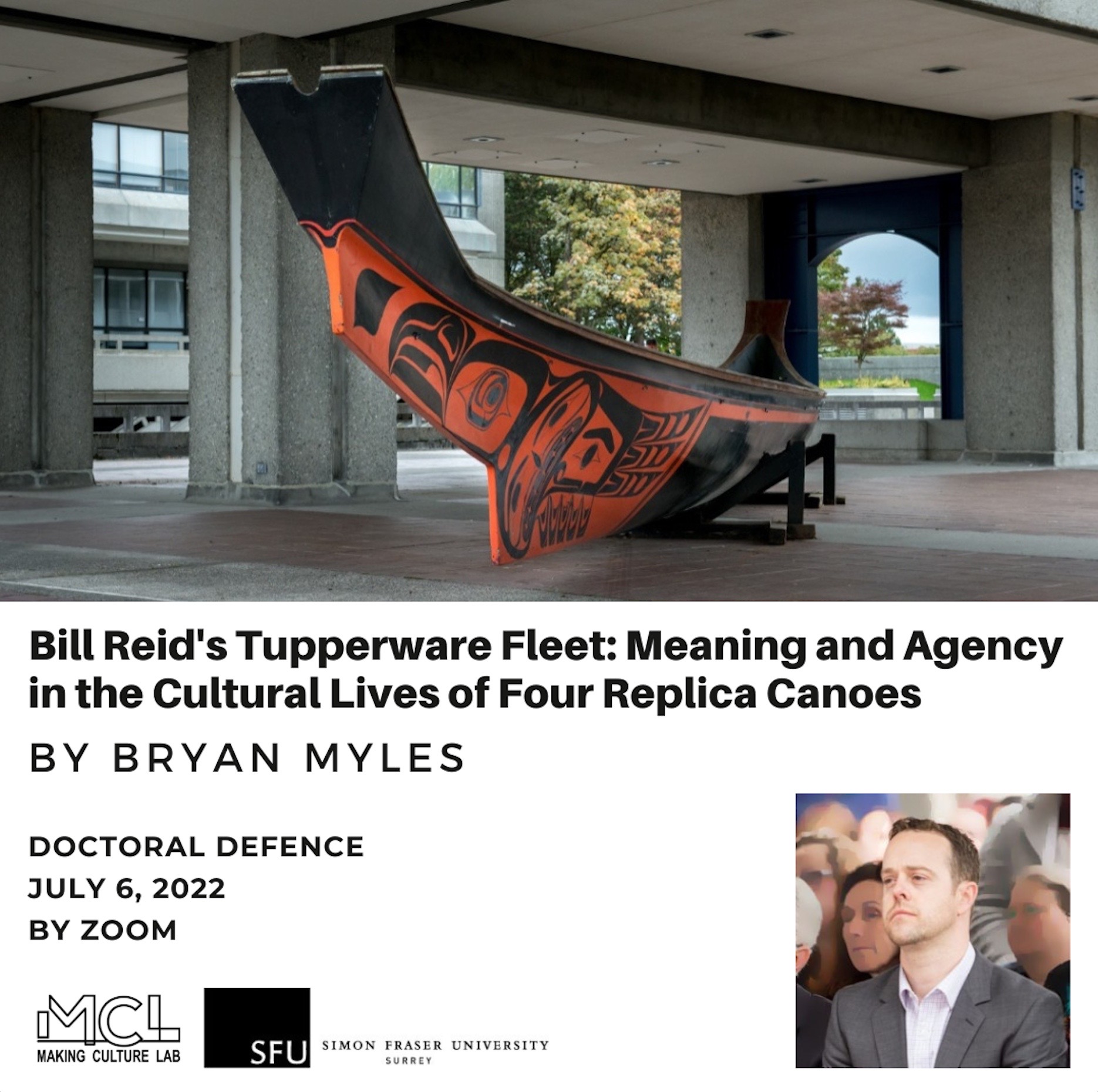 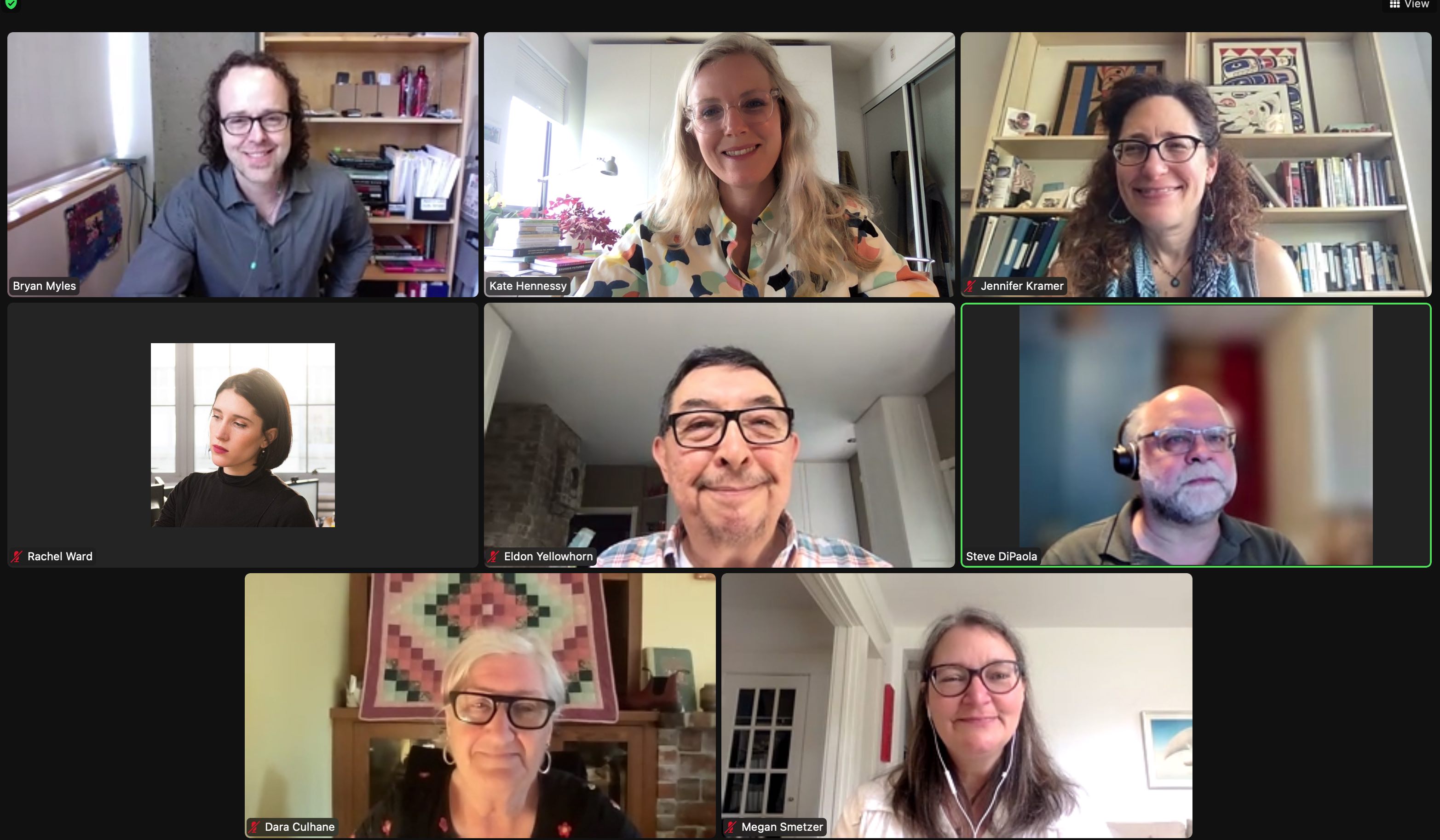 On October 21, 2015, the Bill Reid Centre at Simon Fraser University (SFU) hosted an uts’am, a Sḵwx̱ wú7mesh witnessing ceremony, to welcome a canoe created by Bill Reid to SFU’s mountain-top campus located on unceded Coast Salish territory. During the event, SFU’s president spoke of the canoe in reference to the university’s commitment to Aboriginal students and Canada’s ongoing Truth and Reconciliation process. A spokesperson for the Bill Reid Foundation spoke about Bill Reid’s legacy, Reid’s interest in the canoe form, and the travels and achievements of Reid’s famed cedar canoe Loo Taas (Wave Eater). Also in attendance, speakers from the Haida and Sḵwx̱ wú7mesh Nations articulated their personal and community connections to Reid, to Loo Taas, and to the impact Reid’s canoe had on their communities. These speakers also recounted their use of and rights to their territories and resources, and made references to family, colonization, political activism, and repatriation.

Although the intercultural dynamics at the SFU uts’am are interesting, the event was unique for another reason. The object that the speakers were talking about was not Bill Reid’s famed cedar canoe, Loo Taas, but a replica he called Black Eagle. Black Eagle is one of four fiberglass reproductions of Loo Taas created in the late 1980s, which Bill Reid jokingly referred to as his “Tupperware Fleet”.

Reid’s Tupperware Fleet raises a number of interesting questions about how objects are constituted differently by different people in different places, and the ways in which objects accumulate meaning. The Tupperware Fleet also offers a unique case from which to explore the relationship between reproductions and originals, and the value attributed to each. This research and dissertation investigates these inter-related topics through my own position within an unfolding narrative, and through a biographical exploration of the four canoes that comprise the Tupperware Fleet.

Based on the biographies I’ve composed for each of the canoes, I’ve identified three analytical paradigms: object-as-illustration, object-as-specimen, and object-as- embedded, in which the canoes circulate. I contend that the canoes are ontologically generated with the worlds they themselves play a role in constituting, and show how they are in a continual state of emergence with the various people, places, institutions, and objects with which they are entangled.