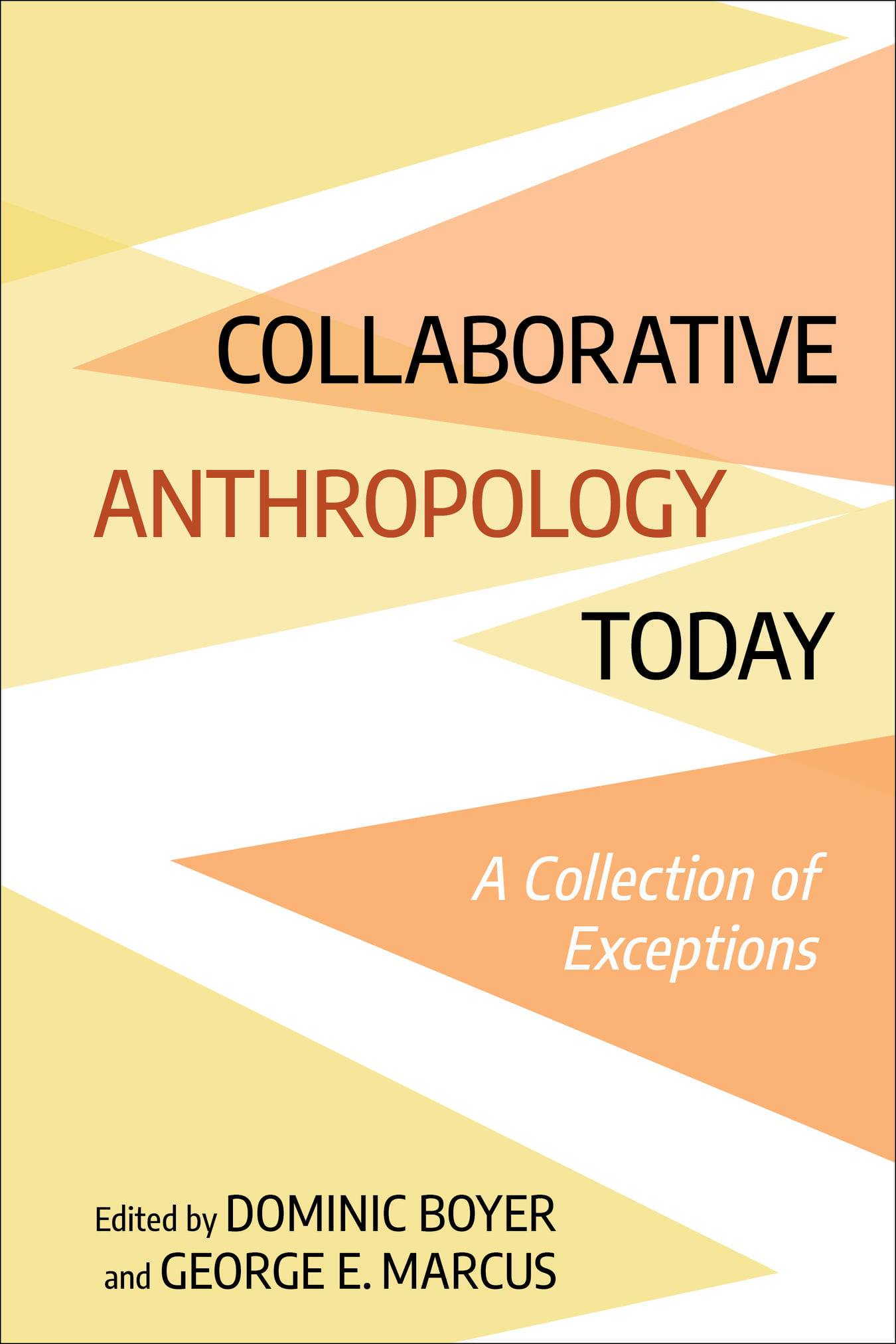 A Collection of Exceptions

As multisited research has become mainstream in anthropology, collaboration has gained new relevance and traction as a critical infrastructure of both fieldwork and theory, enabling more ambitious research designs, forms of communication, and analysis. Collaborative Anthropology Today is the outcome of a 2017 workshop held at the Center for Ethnography, University of California, Irvine. This book is the latest in a trilogy that includes Fieldwork Is Not What It Used to Be and Theory Can Be More Than It Used to Be. Dominic Boyer and George E. Marcus assemble several notable ventures in collaborative anthropology and put them in dialogue with one another as a way of exploring the recent surge of interest in creating new kinds of ethnographic and theoretical partnerships, especially in the domains of art, media, and information. Contributors highlight projects in which collaboration has generated new possibilities of expression and conceptualizations of anthropological research, as well as prototypes that may be of use to others contemplating their own experimental collaborative ventures.