Comb the archives for objectionable, racist declarations by long-dead museum employees, mix in a bit of authorial hand wringing about a troubling exhibit label or two, flavor with a dollop of Foucault and a dash of Gramsci, shake vigorously, serve. (Brown 2009, 148) 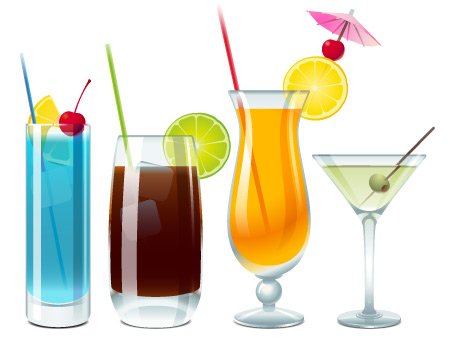 OK, so it’s a bad cocktail. But, as Brown also shows, the realities of museum work and, let’s be honest, of much more current rhetoric surrounding contemporary moves toward “community museums”, “collaboration”, and “digital repatriation” is no less diluted (am I a pun-ster or what?). While these now-catchphrases in the museum often suggest a simplistic reversal of colonial processes, their realizations are often incredibly complex; the creation of the RRN at the Museum of Anthropology at UBC (Rowley 2010), and Brown’s examples from the NMAI show a few examples. Who constitutes community authority? Or, as NMAI curator Paul Chaat Smith aptly put it: “You go out into one of ‘the communities’ and ask people who’d never thought twice about museum exhibitry to design exhibits.” Further, what powers are negotiated in collaborative efforts? And as Clifford shows in his essay, often museum “contact zones”, while being productive encounters, involve unequal reciprocities or “power imbalances of contact relations” (Clifford 1997, 193). Meanwhile digital heritage and archives become complex as they negotiate both local and national imaginaries, or different levels of “comradeship” (as defined in Anderson 1991). And, albeit facetiously, to respond to Claude’s earlier link (on the Met curator speaking about George Washington Crossing the Delaware on the Colbert Report), we see that the sacredness of accepted knowledges and ideologies is challenged by open access information. Indeed, there may be some hazards in blighting nationalist imaginaries with access to information (“that was painted in Germany?”). Wikipedia’s reaction to impending US Congress bills is perhaps more poignant.

In any case, this weeks readings encourage us to be cautious of cheap cocktails.