This week’s reading, particularly Geoffrey Winthrop-Young’s Hardware/Software/Wetware chapter, I found myself thinking about different ways we have gained knowledge about our world in the past, what we can know and utilize as needed, and how we have decided what information is unnecessary for everyone to know. Through these ideas, I was reminded of my hometown, in particular the prevalence of Sears’ kit homes in and the old mental institutions with its long history of lobotomies.

In Weber’s discussion of the streetcar, he notes that a person on the streetcar needs no understanding of the science behind the streetcar’s movement, which reminds me also of our conversations about the black boxes of our technology and lack of understanding. It also makes me wonder how much depth of understanding we really need. With the example of the Sears’ kit homes, for example, the company would mail blueprints and materials for a person to build a house. Family and friends would come together for the assembly, together constructing a house. But would this process offer any more information about the engineering that holds the house together? Or is this just a more involved Ikea assembly process? There still might be a more intimate knowledge of what is happening within the structure, but is that even much of a distinction? 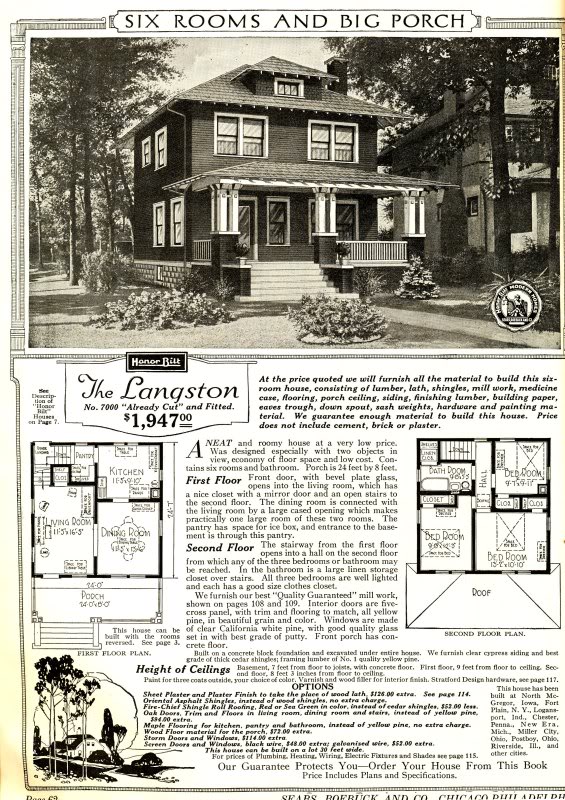 (This particular example of the kit homes reminded me of the values and consequences of technology we have previously discussed. These homes were designed to incorporate modern conveniences like plumbing and electricity, even though only 10% of homes in rural Ohio had electricity in 1937 and some were without running water well into the later half of the 20th century.)

“We do not ask the streetcar itself how it operates. Inquiries about computers, however, are increasingly addressed to computers.”

This discussion also led me to consider areas where we do direct our inquiries about operation to the situation or thing at hand, and I immediately thought of experimental science. Indeed, it was noted that, “Kittler is debunking software in much the same way as nineteenth-century science pried apart the human mind by examining how the brain works.” This sounds so tame compared to the reality of severing the connection between frontal lobes by inserting an ice pick through the eye socket, which is indeed the way doctors (and non-doctors) performed lobotomies in the mid-1900s. They were used as therapy for mental disorders (including postpartum depression) and could leave survivors with severe impairments and impact to their personality and intellect. 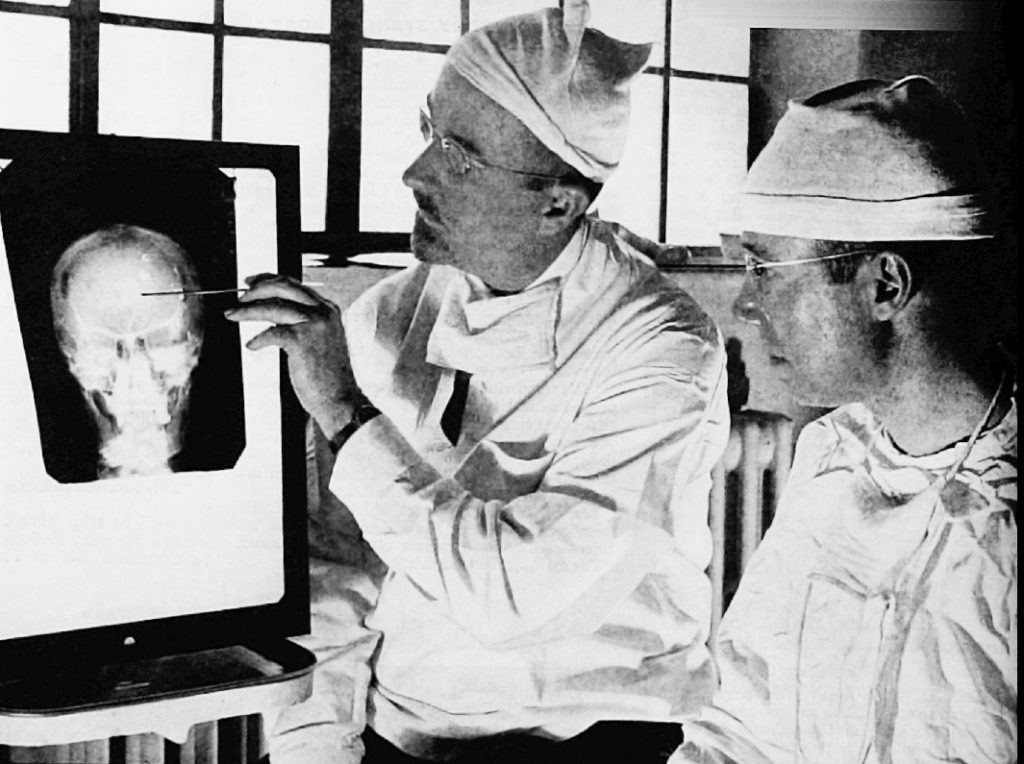 Not to be gruesome for no reason, but I have been thinking about the values (intended and unintended) in our technologies. So here, too, is an example of what advances lines of inquiry explorations occurred, the values at play, and the consequences. It also reminds me of the current conversations about singularity, and the possibility of computational power equivalent to our own brains. It seems perhaps more likely to build a mechanical brain than to understand our own.